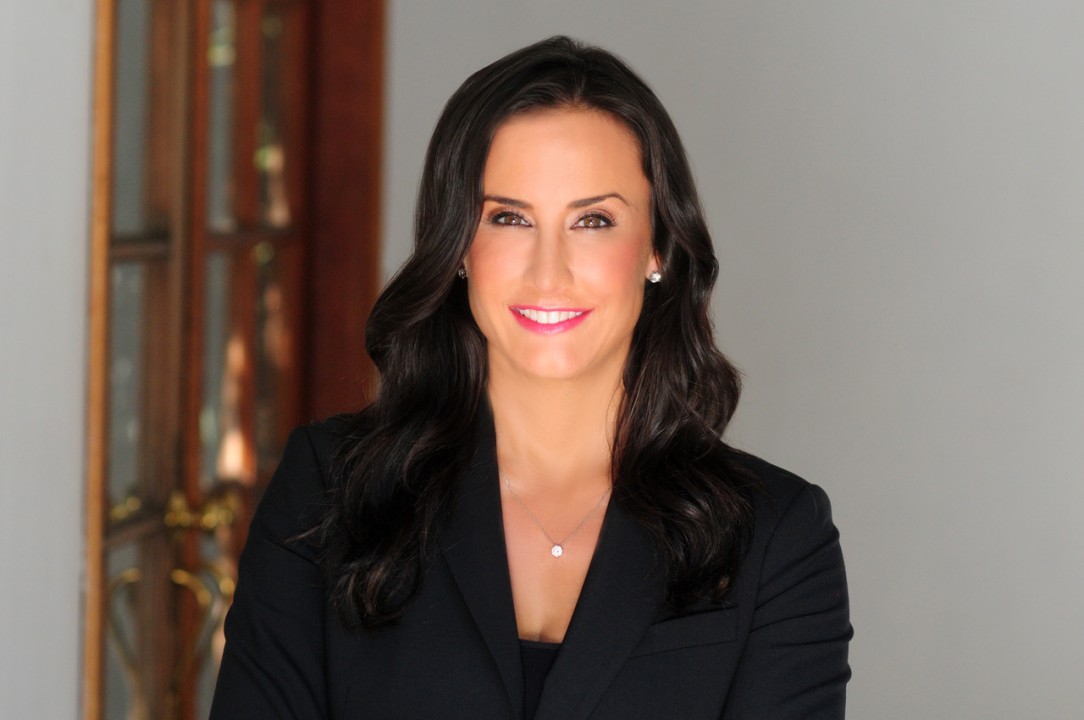 5 Life Lessons I Learned From Losing Everything

I’ve been laid off.

I’ve been laughed at.

I’ve had times I was terrified, devastated, exhausted and wanted to give up.

And that is why I have been successful.

When people look at my life now, I might look like the picture of success, but what you don’t see is that I have faced more failure than success. It has taken me 20 years to get to where I am now.

Ultimately, success is about overcoming failures – a lot of them – continuously – some will be small and some won’t let you sleep at night.

All entrepreneurs face failure and hardship, but the successful ones keep going long after most would have given up.

There are no shortcuts to success. I don’t know anyone who has been really successful who has not had significant failure and challenges along the way.

Right after college, I landed my dream job at an internet startup, a job I believed couldn’t be beat. After just a few short years that company went bankrupt and I had gotten laid off… right after having to lay off most of my friends who I convinced to come work with me. My career was gone and the people around me had every reason to doubt me.

So when I started entertaining the idea of starting my own company, they all told me I’d fail. They told me I had no idea what I was doing. They told me to play it safe.

But if I had listened to them? I definitely wouldn’t be where I am today.

I chose to believe in myself and start my own company, even though everyone around me was telling me not to. I decided to press forward, against all odds.

And that risky little company? Turns out, it wasn’t a failure at all. What started out as a $10k loan from my grandma turned into a startup business run from my kitchen table… which eventually turned into a multimillion-dollar company.

My business was founded on resilience, and my resilience has been tested ever since. But all of those obstacles that I faced only made me stronger.

No matter what you’ve been through, no matter what setbacks you’re currently facing, I believe you can rise to the occasion, be resilient, and achieve success. Here’s how you can face challenges head-on – and be better for it.

One of the most important lessons I’ve ever learned is this: your confidence has to be greater than everyone else’s doubt. If you’re attempting anything risky and worth doing, you’ll inevitably have a few doubters. But whether you listen to them or not is your choice. Instead of letting their negativity cloud your mind, zero in on your vision. Keep your gaze on your North Star and continue to prioritize your passion.

Choose to trust yourself. Choose to have faith in your skills and ideas. Believe that you have what it takes to accomplish your vision, no matter what anyone else says. Then, rise to the occasion and work until you prove yourself right!

Often, the only thing certain in life is uncertainty. No matter how perfect your plans are, no matter how well you may have prepared – sometimes, life is going to throw you a curveball. Be flexible and expect the unexpected.

Of course, that doesn’t mean you shouldn’t plan or prepare for the future as best as you can. Good leaders are always looking toward the future and looking for ways to improve. But it does mean that when circumstances do change, you’ve got to learn to be present and adapt accordingly – not just blindly follow your original plans. Whatever you do, don’t let uncertainty stop you from pressing forward – embrace it and trust that you’ll be able to handle whatever lies ahead.

3. Choose to have a growth mindset.

A person with a fixed mindset believes in limitations. He or she resists change, believing that it is painful and difficult. On the other hand, a person with a growth mindset recognizes that change isn’t just possible, but that it’s also a driver in creativity and success. He or she believes that in every situation, be it good or bad, there’s an opportunity to learn and see things differently. Stumbling blocks turn into stepping stones.

Successful executors understand that not only will difficulties occur, they’ll also present the very best opportunities for growth. While setbacks are usually uncomfortable and even a little scary, they can help us become better. Try to reframe every challenge as an opportunity to learn and grow.

Did you know that people who have previously failed are twice as likely to succeed compared to first-time entrepreneurs? All entrepreneurs face failure and hardship, but the successful ones keep going long after most would have given up. Because failing isn’t the opposite of success – it’s a crucial step towards it.

In order to face challenges with resilience, understand that that failing doesn’t make you a failure. Deal with obstacles, crises, and setbacks in constructive, creative ways. Do your best to fail forward and thrive in the process of change. And fail often, so you get comfortable with it! Honestly, I believe that if you’re not failing and bouncing back constantly, you’re not trying hard enough. I still fail all the time – it’s a sign that I’m learning and growing.

5. Focus on your vision

When setbacks come (and they will!), it can be tempting to focus on the negative things that are right in front of you. Make sure you never allow setbacks to distract you from the most important thing: your vision. In times of crisis, it’s more important than ever to zero in on your vision. Let it guide you to where you need to go, even when you encounter an unexpected fork in the road. Keep your eye on the prize. If you’re deeply committed to your vision, no obstacle will ever be too great for you to overcome.

Resilience is a crucial part of execution. Without the ability to learn from your mistakes, adapt to new circumstances, and bounce back after setbacks, you’ll never be able to execute at your highest level. But as you learn to believe in yourself and expect the unexpected, you’ll be able to face crises with confidence. As you choose to view challenges as opportunities, fail forward, and stay focused on your vision, you’ll be able to reach your true potential and achieve success.

Kim Perell is widely recognized entrepreneur, investor and national best selling author. A great believer in paying it forward, Kim loves to help aspiring entrepreneurs achieve success and is an early stage investor in over 80 start-ups, 15 of which have successfully been acquired by some of the largest Fortune 500 companies.